How to talk to your kids about fake news

Tackle the tricky topic of fake news with your kids 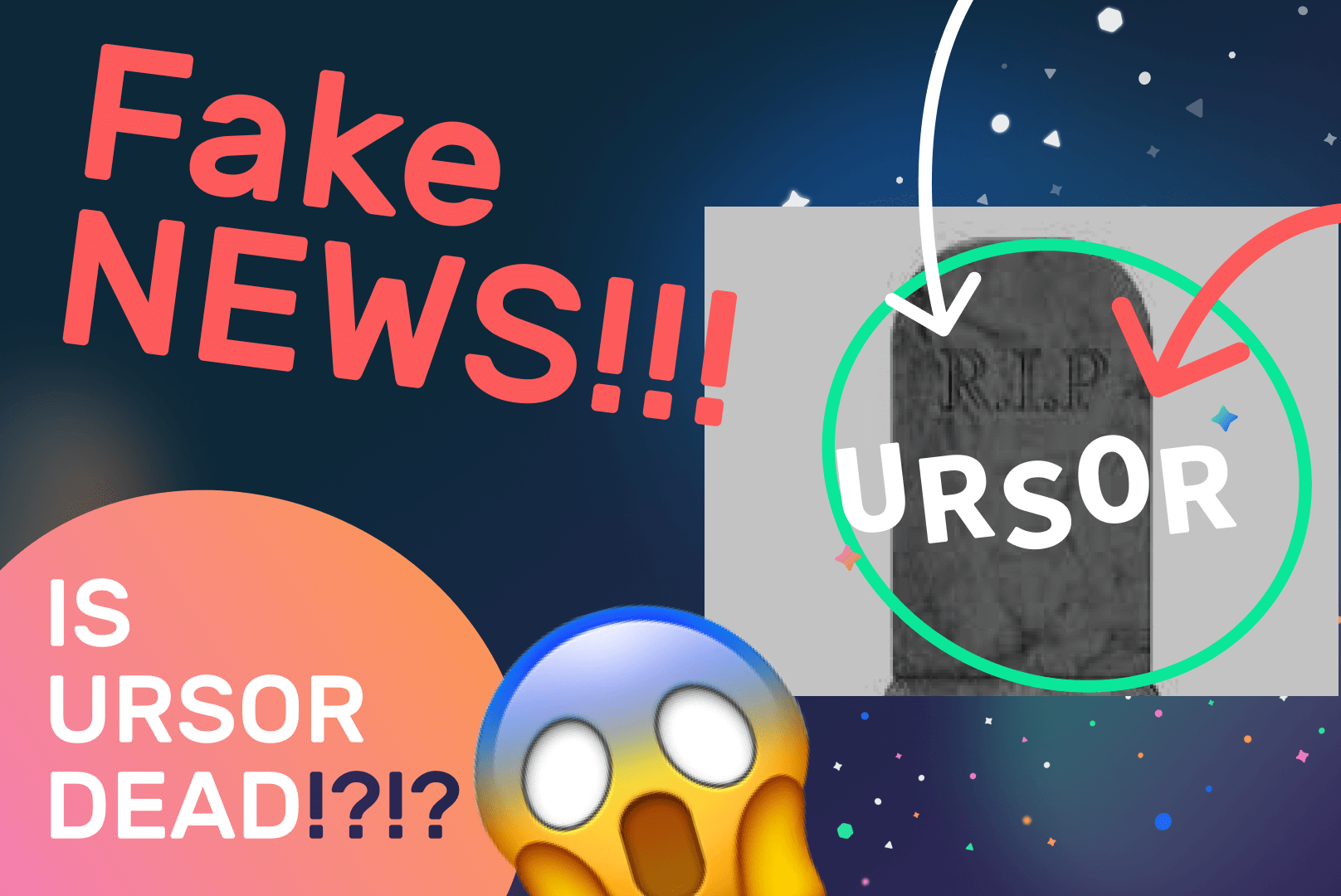 We often ask parents in the URSOR community if they’ve ever thought about the internet as something they’ll have to teach  their children about. Surprisingly, most parents have not given much thought about how they will teach their kids the unwritten rules of the internet — such as how to discover and consume online content safely and effectively, how to deal with online bullying, and how to manage a digital footprint.

However, media coverage of a growing list of problems such as Elsa-Gate, and furore over facebook’s plans on Instagram for Kids, to name a few, means we are reaching a tipping point where parents are looking to take action.

From echo-chambers to deepfakes to phishing scams to digital footprints, team URSOR will be writing a series of blog posts that explain what these topics are about, how to talk to your children about them, and how to equip them with tools to help them cope and thrive.

In this blog post, we will tackle fake news.

What is fake news, and why do people create it?

One of the most common reasons why fake news is created is to change someone’s opinion about a specific topic that can often be political in nature. In more malicious cases, groups or individuals create fake news to cause a reactive click on an advert, and use the fake information to persuade them to buy something, or worse, lure them into a phishing scam (more on that in another blog post).

However, sometimes fake news is created by a simple mistake. A reputable news outlet may just have reported some facts about an event wrongly, in which case these are often rectified later, but the correction doesn’t always get shared as widely as the initial bit of fake “whoa!” news.

Fake news is nothing new. It has always existed. But in the age of digital information, encountering it is more common and frequent than ever. A 2018 Ofcom report shows us that 2 in 5 kids have seen things they consider to be fake news.

‍
How can fake news impact children and young people?

Fake news is a big problem for all of modern society living in the digital age, but it specifically becomes a problem when it comes to children because:

Dealing with this topic is going to be different for each family, but there are 4 main principles we think can help as a starter. It’s also important to note that some of these principles really relate to having a sound digital literacy, and are useful beyond managing fake news:

A simple check-list you can teach your children.

‍Ultimately your kid's journey into the online world is going to be their own. You can monitor and control the process as much as possible, but there will be a point when they will be to old for you to keep tabs on them, so here’s a simple checklist you can teach them in order to develop a good framework for evaluating the news they read:

Fake news is a reality we can’t hide from, and sooner or later your kids will encounter it. In our opinion, it’s all about how well you equip them to deal with it. At URSOR we’re building a browser for kids that shelters them from as much of this as possible, and gives parents the tools to be part of their children’s online journey.
‍
URSOR provides reporting tools and content feeds that show you everything your children can see, and intervene when things don’t work, however, it ultimately comes down to having an open and honest relationship with your children about the online world, and a positive dialogue about the online world. 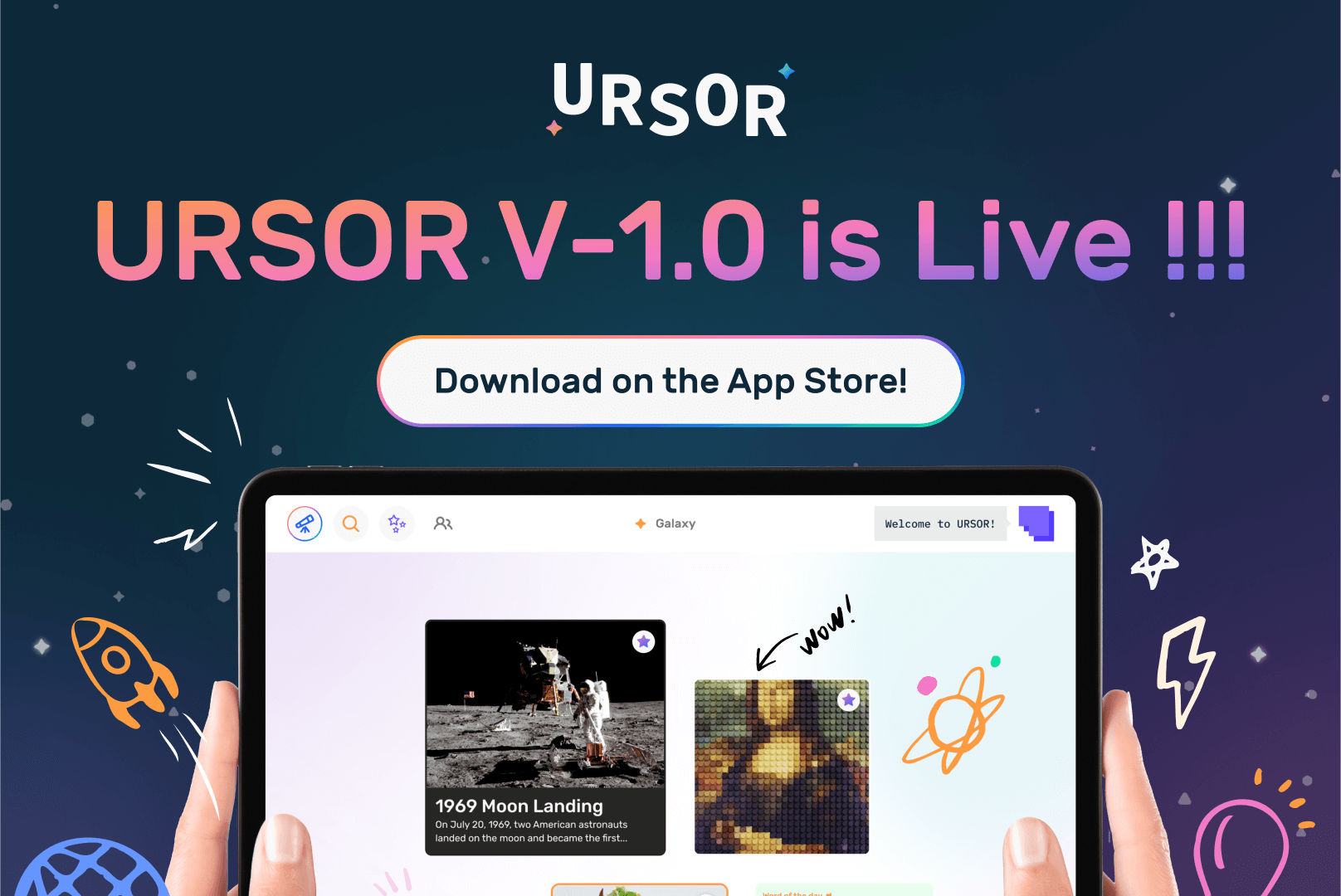 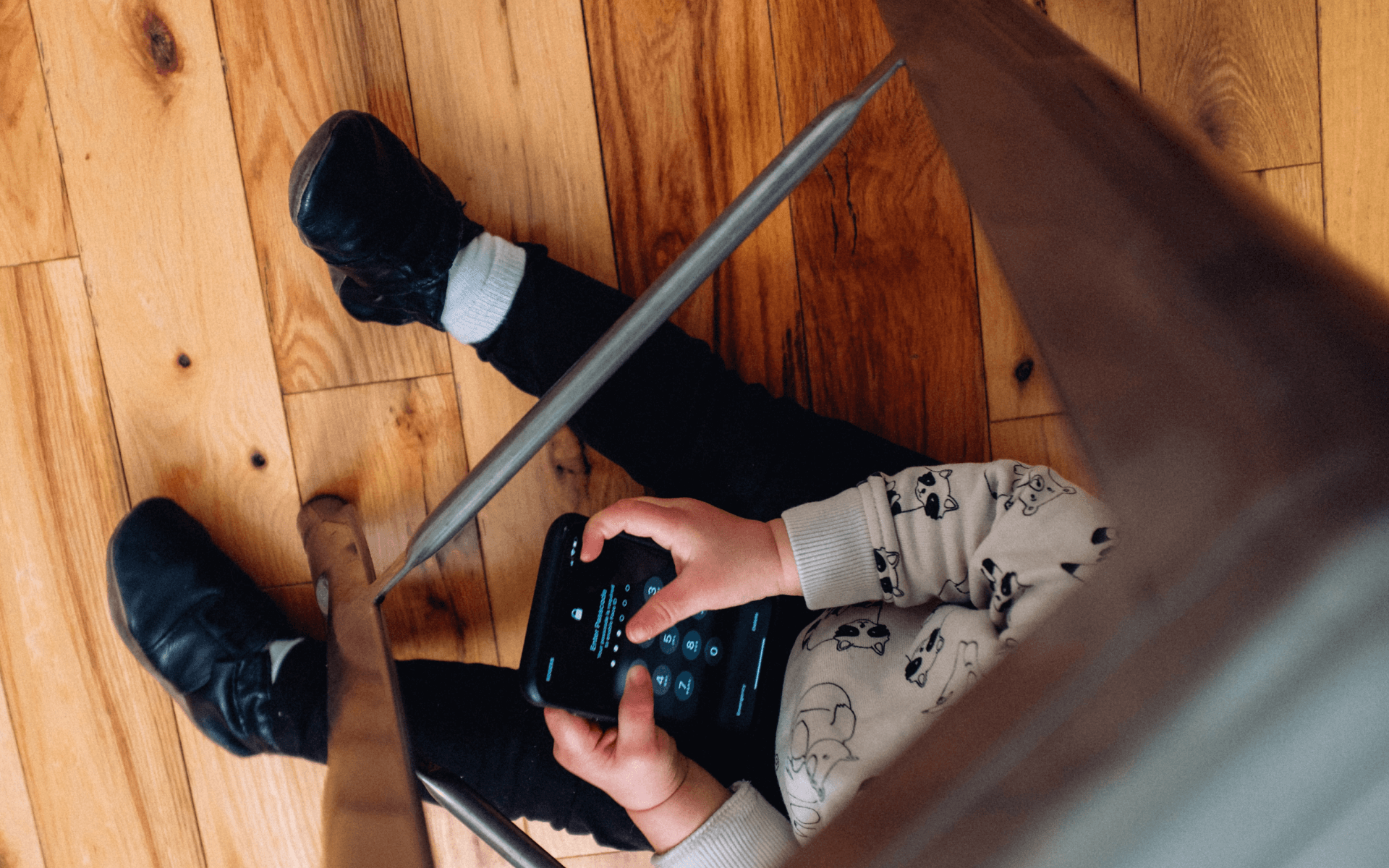 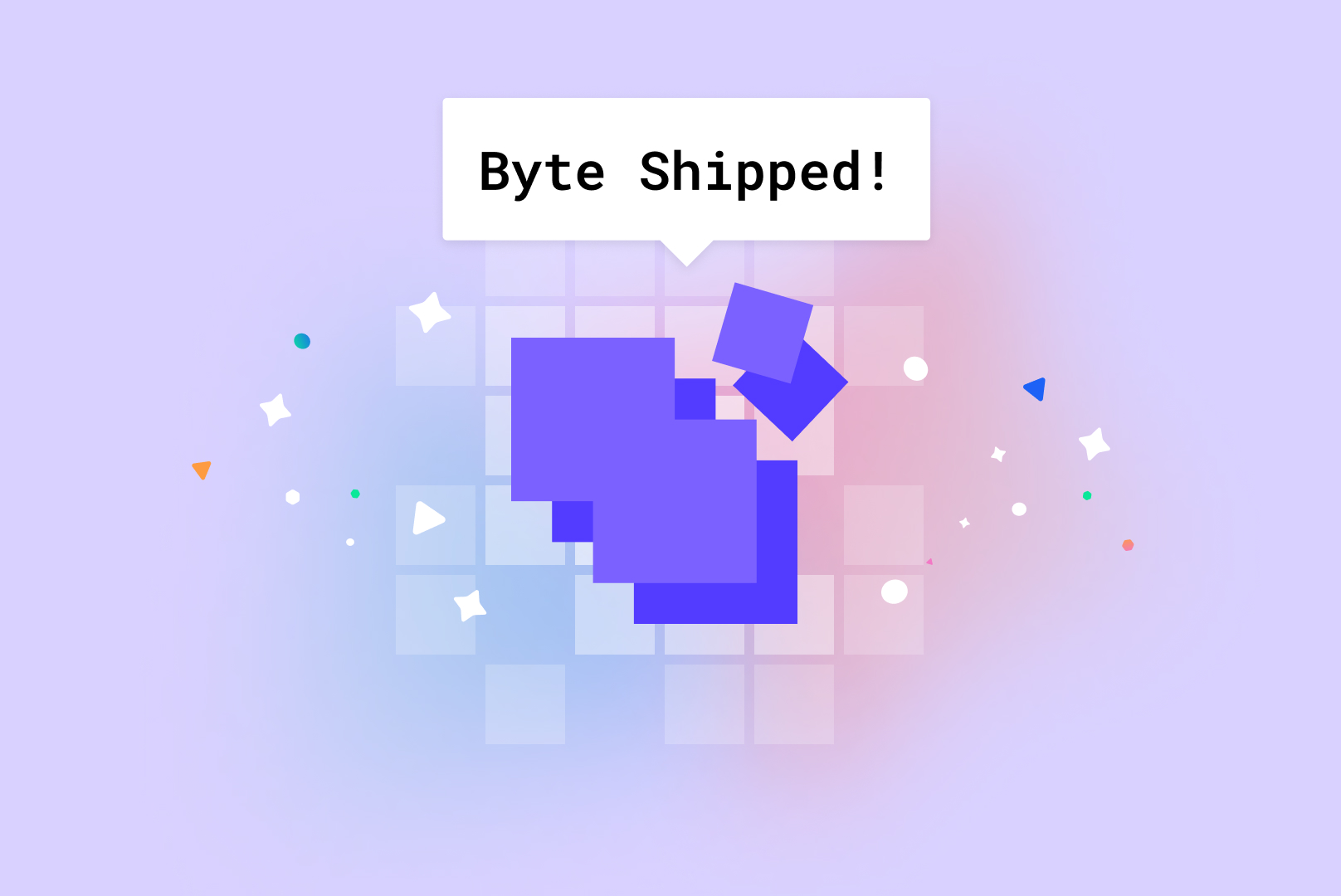 A Byte is born

Shipping the aire to Clippy’s empire.